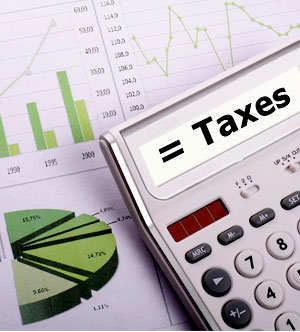 Here’s what each bill looks like in its current state, the portions of it that are likely to be included in the final version, and how it could affect your financial goals. END_OF_DOCUMENT_TOKEN_TO_BE_REPLACED